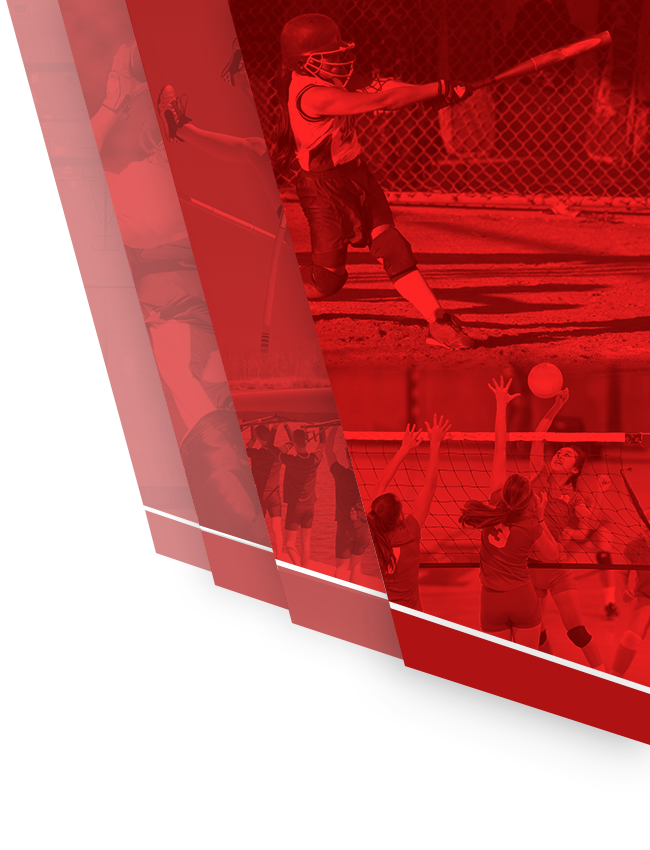 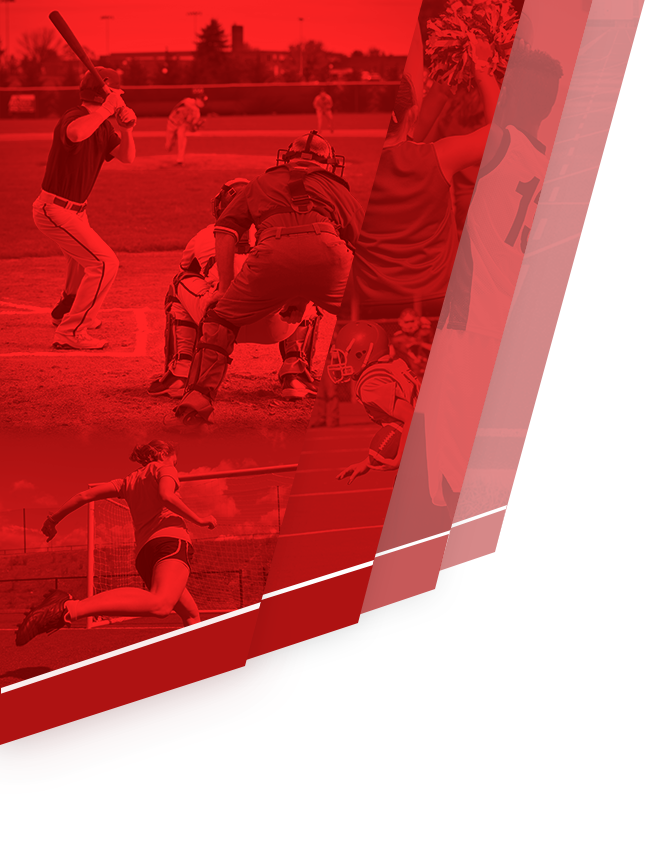 Congratulations to the 2020 Hall of Fame Inductees.  Here is a brief biography of their accomplishments and contributions. 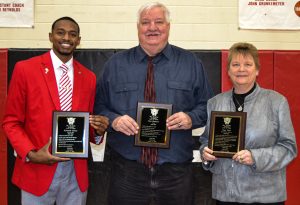 The athletic department continues to accept applications for the Hall of Fame through October 1st.  Thank you to those who have submitted nominations.  Any nomination that has been submitted remains on file, and will be voted on again the following year.